Innovative multi-disciplinary approach (combining bore-hole imagery, core data, 3D seismic and field production) have been applied to better characterize and represent karstic features. We used a dual porosity/permeability simulation model and improved the associated reservoir model predictions. This work is supported by a case study in an oil field with a carbonate karstic reservoir.

After their deposition, the studied carbonate reservoir was affected by intense karstification during a prolonged period of subaerial exposure (~20 Myr). These carbonates are consequently marked by widespread erosion, dissolution and collapsing features (e.g. solution cavities, solution-enhanced fractures and brecciated intervals) which were first recognized and picked on the bore-hole imagery. Typical elongated and dendritical karstic features were then identified through advanced 3D seismic attributes and then deterministically picked as geobodies. This picking was performed using advanced similarity seismic volume, at high resolution, to capture vertical heterogeneities in the karstified interval(s) of the reservoir.

Seismic-extracted geobodies were then implemented as key drivers for reservoir properties into the geological model. Since every brecciated zone on the bore-hole image could not be captured during the seismic picking (either due to resolution, and/or to low seismic quality zone), an advanced Multi-Points simulation was designed and implemented using the “geobody” property as a “training image” (primary constrain). The method reproduces the characteristics of geobodies, such as trends, orientation, shape, and dimensions. This technic filled the resolution gap between seismic image and logs and transferred the multi-scale observations into the geocellular model.

Since the final objective is to improve the robustness of dynamic simulations and predictions, special attention was given to the assessment of well productivity indexes during the history matching process. The karst-related dynamic properties obtained through this advanced modelling workflow were then refined during history matching and considered as the main driver for variations in well productivity indexes. This tailor-made approach critically impacts re-development opportunities that will ultimately safeguard and increase hydrocarbon reserves.

This study summarises the results of our first-order conceptual feasibility study. We investigated the concept of injecting and circulating CO2 for geothermal energy production from potential CO2 storage formations in Switzerland. 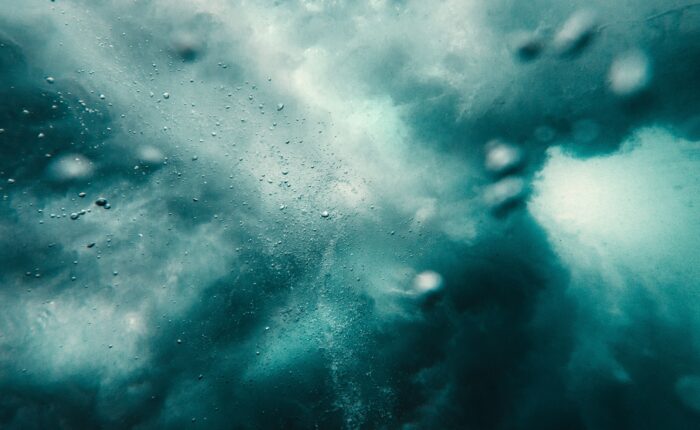 A major oil field requires water injection support to maximise production. Completion designs & solutions for ESPs in high GOR wells of this field development have been analysed and proposed to the client 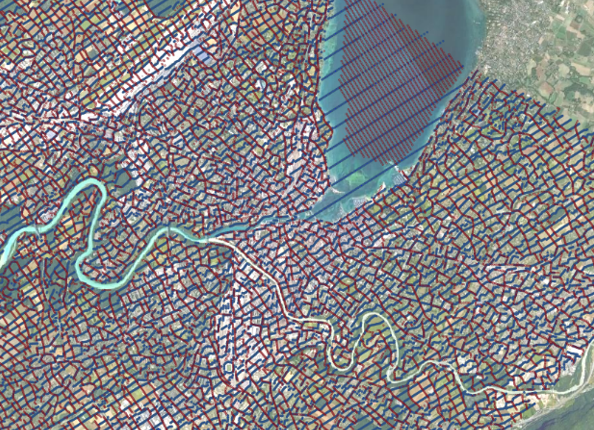 Reflection seismology and seismic imaging today is one of the most powerful geophysical methods. It is successfully applied in Geothermal, Petroleum, Mining, and Nuclear Storage exploration.